The Story of the Prescott Ranch 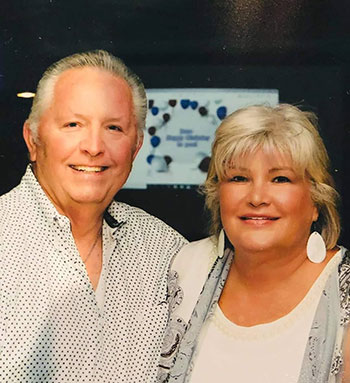 In 1982, Gary and Patti Prescott bought the ranch sight unseen. Yep, Gary found a very small ad in the newspaper that simply stated, “Ranch for Sale, Western Motif. Approximately 125 acres., Blanco County and a phone number.” The inquiry call was made, and Gary sent his Office Manager to Blanco to look around the place for them, and capture photographs of the property. The deal was made that very day, a property purchased sight unseen until after closing - and what a great piece of heaven they ended up with.

The Prescott’s have two sons, Clayton and Clinton, who were ages 2 and 3 at the time of purchase, so naturally, the boys grew up on the ranch. Every single weekend it wasn’t, “What are we doing this weekend?” It was, “How soon can we get there?”

Each evening, the Prescott family would drive out to the ranch from San Antonio, throw out deer corn, and wait to watch the deer come out. They would also feed the catfish in the pond, which if you have never witnessed a catfish feed, you’re missing out! It’s amazing to watch how the Catfish come to the top of the water when it’s time for them to eat. The young Prescott boys, their cousins, and friends were all over the ranch while growing up. From building forts and hideouts to hunting snakes, skipping rocks, and fishing-life-long memories were made by all!

Eventually, the family built a floating dock for The Pond, which is one of the best swimming spots in Blanco County with clear and clean water. Kayaking, swimming, fishing, and bar-b-queuing can be enjoyed at The Pond for those visiting the ranch.

Another favorite spot at the Prescott Ranch is the Lookout Point. It is the highest spot of the ranch and is an amazing place to watch the sunset or to just marvel at the gorgeous Texas Hill County.

Over the years a wide variety of wildlife has been spotted at the Prescott Ranch. Some of the notable ones are Aoudad Sheep, White Tail, Fallow Deer, Sikas Deer, (one who actually became a part of the family, named Bucky), and a lot of Turkey. One time, they even had a Bull Elk! If Daddy Jim had not seen it too, Gary would not have believed Patti.

Bucky the Sikas Deer showed up one day with a big white dog that also became part of the family, who was named Buster. Every time The Prescott’s stopped to unlock the gate, the two of them would come to hang out with them. Sometimes, Bucky would even whine like a dog and Buster would run to check on him.

Throughout the years, hayrides, live music, weddings, family gatherings, and other events have been hosted here at the Prescott Ranch, which has created great memories for all attendees. Now, The Prescott’s want to share this wonderful place with others to make their own memories. Clayton and his wife Natalie, and Clinton and his wife Carmen have worked hard to make improvements at the ranch and are excited for others to come to enjoy the wide-open spaces that the Prescott Ranch has to offer. 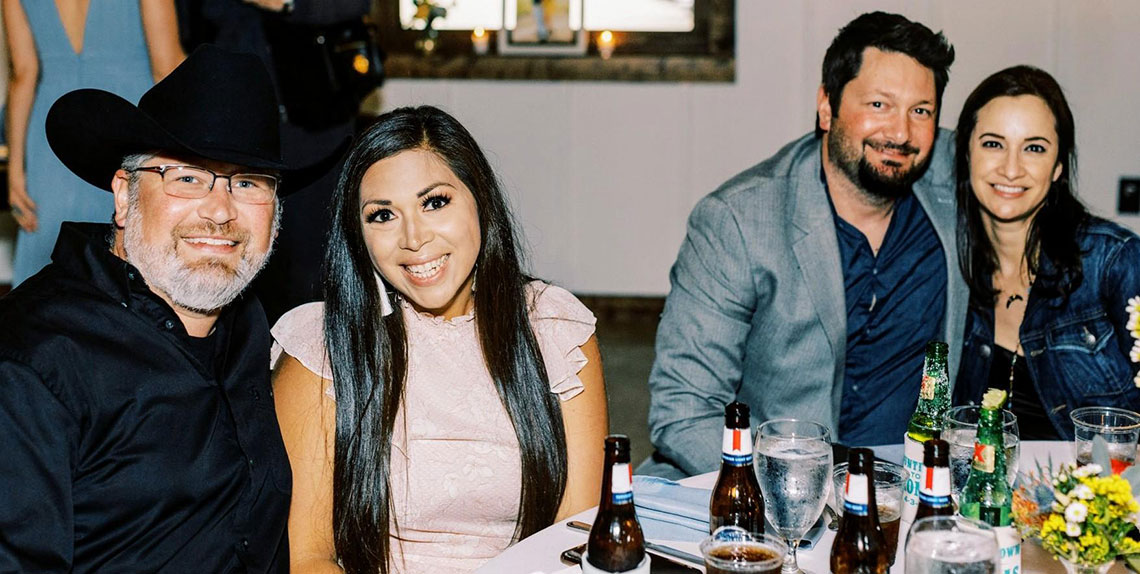